← more from
Carrier Records
Get fresh music recommendations delivered to your inbox every Friday.

from Influence of buildings on musical tone by Thrainn Hjalmarsson 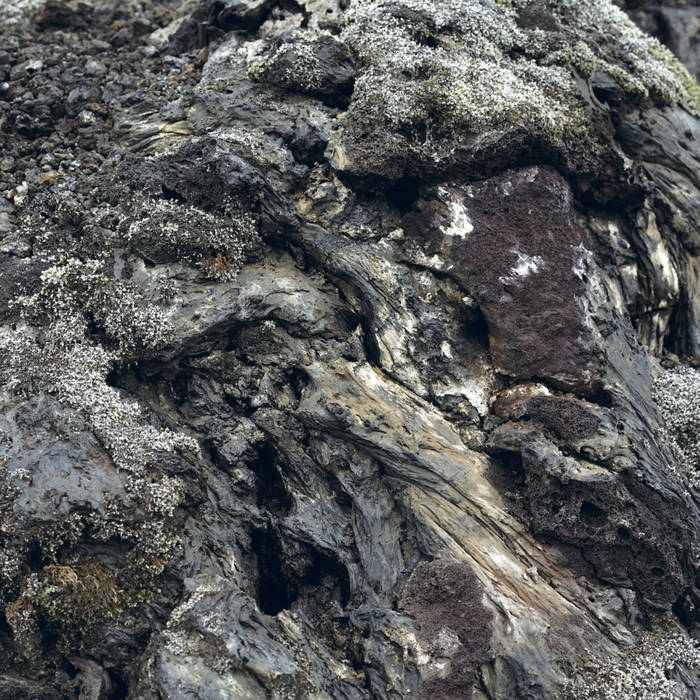 Grisaille – a method of painting in gray monochrome, typically to imitate sculpture.

Written for the Icelandic flute ensemble in 2015.

from Influence of buildings on musical tone, track released September 7, 2018
The Icelandic flute ensemble:
Consisting of fourteen professional players connected to almost every branch of Icelandic music scene, the IFE has since its establishment in 2003 mainly focused on performing contemporary music, commissioning new works and collaborating with various musicians and composers.

Composer, curator and tutor - Hjálmarsson is known for his detailed and finely woven sound world, where the act of listening plays a vital role. Here, the perception of sound is ever transforming, revealing an otherwise obfuscated narrative, unfolding in time. ... more

Bandcamp Daily  your guide to the world of Bandcamp

Little Brother joins the show to discuss their beautiful journey, plus tunes from Fat Tony